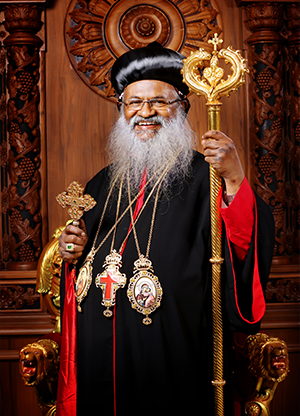 Catholicos of the East & Malankara Metropolitan

Patron of the Society 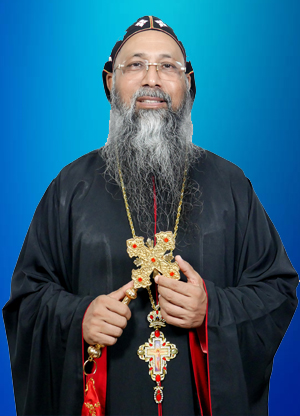 Vice Patron of the Society

Chairman of the Society

St.Stephen's English Medium School (SSEMS) is situated at Kattanam,within Kattanam Valliapally complex.It is named after St.Stephens, the first martyr of Christendom. The school started functioning in August 2010 with the formal inauguration at the hands of Shri G.Sudhakaran. Hon. Minister in the State Government of Kerala .From a modest beginning with an initial strength of 130 students spread over Playschool Kindergarten and Class 1. The school was later brought under the management of the St.Stephen's Orthodox Syrian Church Charitable society, which was established in 2016 as a St.Stephen's Orthodox Syrian Church Charitable society registered under Travancore Cochin Literary, Scientific and Charitable Societies Registration Act 1955 (Reg.No.ALP/TC/556/2016 dated November 30,2016.)

The Vicar of Kattanam Valliapally, Rev.Fr.V.Thomas is the present Chairman of the society .The Malankara Metropolitan and Catholicos, His Holiness Baselios Marthoma Mathews III is the patron and His Grace Alexios Mar Eusebius, the Assistant Metropolitan of Mavelikara DIOCESE ,the Vice Patron of the school.It has completed 11 years of its fruitful existence .Rev Fr. Justin Aniyan, the present Principal, has taken charge on January 1,2021.Presently catering to the needs of leaners from KG to Class VII as per CBSE curriculam,the school is functioning under the overall guidance of Chairman Rev.Fr.V.Thomas.

The school Logo displays a book ,a cross and a hand holding a pen . The book symbolizes education ,the cross depicts almighty and the pen represents art of learning .The letters 'SSEMS' with the inscription "Let there be Light", which further stresses on the motto and confirms the importance of enlightening the young minds through value based education.